The Singh family have been involved in the dairy industry since 1981 where we purchased our first milk run in Cairns, 5 years later we sold that business and moved to Brisbane and purchased 3 milk runs in the Logan City area.

Between 1999 and 2008 we acquired several other Parmalat (Pauls milk) territories on the southside of Brisbane and the business expanded significantly whilst maintain the Kingston depot as a distribution base.

In October 2008, we decided to venture into Foodservice & hired a sales representative to see where this would lead.

Fast forward 10 years and this is a valuable part of our growing business with over 300 Foodservice lines to add onto your milk and dairy delivery!

In January 2014, we joined Countrywide buying group to strengthen our Foodservice buying power.

In March 2018, we purchased a large division of Quantum Milk Distribution from Parmalat, with this purchase our business effectively doubled making Southside Milk & Food Supplies the largest Milk Distributors in Queensland. 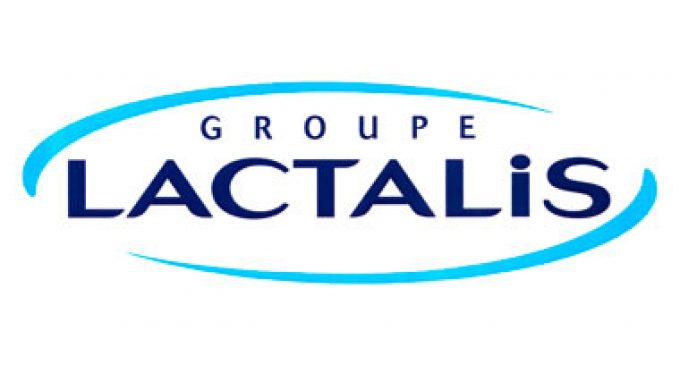 Lactalis Australia is owned and operated by the Lactalis Group. A 3rd generation, French family owned business, Lactalis Group is the world’s largest fresh dairy company with over 250 production sites and 80,000 employees across 94 countries.

Lactalis Australia benefits from the multi-national scale and ambition of its parent company, without sacrificing any of the proud local heritage and traditions that began with the original Pauls milk business since 1932.

At the heart of business locally, we have 2500 passionate employees, working closely and constructively with some 500 Australian farmers to produce the finest dairy goods in the country. 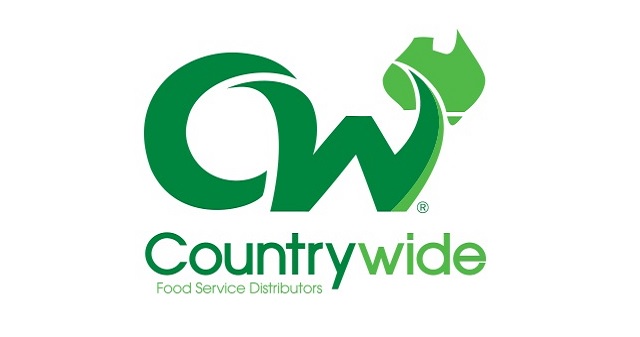 Countrywide Food Service Distributors are Australia’s largest group of independently-owned wholesale Distributors, delivering goods to a variety of foodservice outlets. Our Distributors service all establishments and outlets where food is consumed outside the home.

Being part of the Countrywide Food Service Distributors group as Members, our Distributors offer unparalleled service. With our collective buying strength and relationships with leading food manufacturers, we are able to provide you with industry leading service at a competitive price.